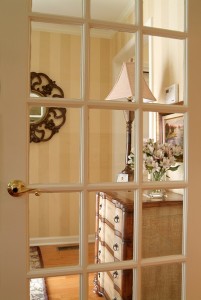 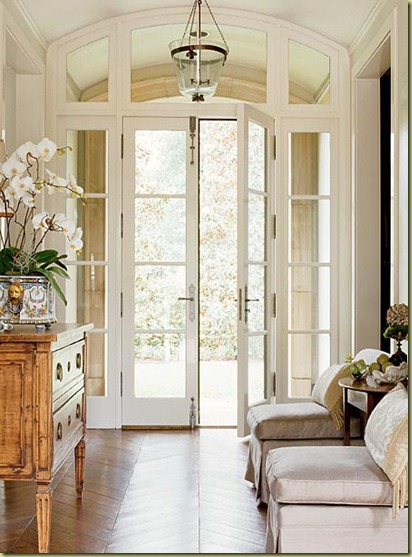 A Fresh Eye – Sometimes that’s all it takes